Switched On: Lessons in Creativity, Adobe MAX, and Video a Week

At this year’s Adobe MAX, Mark Ronson said something that really struck a chord with me. He said that when you aspire to create things, “you always have to be a little bit switched on, because you don’t know at what point — if it’s as cliché as the shower, walking down the street, or hearing a song in the post office — what’s going to trigger something. You know, the ‘oh yeah,’ the lightbulb moment.”

"You know, the ‘oh yeah,’ the lightbulb moment.”

As a designer, it’s important to me to stay “switched on,” to look for inspiration everywhere, but it’s not easy to do. I loved what Aaron Draplin of Draplin Design Co. had to say about it. He said you don’t have to have a client. Your dog can be your client. Make something simply to make something.

I’ve given myself a goal to draw something in Illustrator every day, even if I don’t feel like it or “don’t have time.” It’s a basic goal that many designers take on just to keep our hands and brains moving, to stay “switched on.” Every designer has folders full of half-finished projects and tons more ideas, but it takes the discipline and routine of making something every day or every week to fulfill that creative potential.

Our video team recently started making a video a week, outside of our client work. These short projects are just for fun, and they give us the opportunity to try new styles or techniques. For example, I’ve been really interested in double exposure video, but we haven’t had a need for it in our client work, so I’m using our video a week project to experiment with it.

Video a Week is the perfect excuse to learn. The Halloween video we released last week, an animated candy bar, is a great example. It’s short, seemingly simple. Nick, our Director of Interactive, had the idea, and I saw him working on it. I’m still learning Cinema 4D and he’s really well versed in it, so I watched over his shoulder for a while. He wanted to play around with emitters, so he built the video around that, and we both ended up learning along the way.

Watching and learning led to helping on the video when Nick found a typeface he liked but that wasn’t quite right; it didn’t have enough movement for the video. 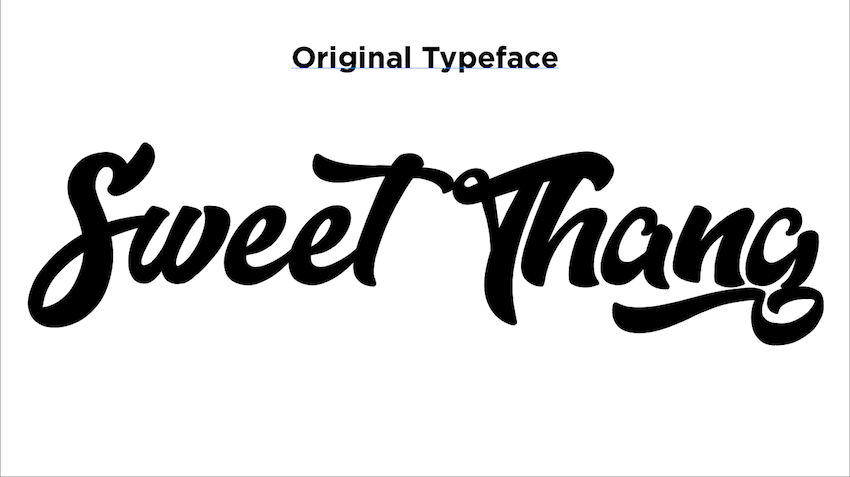 I took it into Illustrator and turned it into a shape instead of a font. 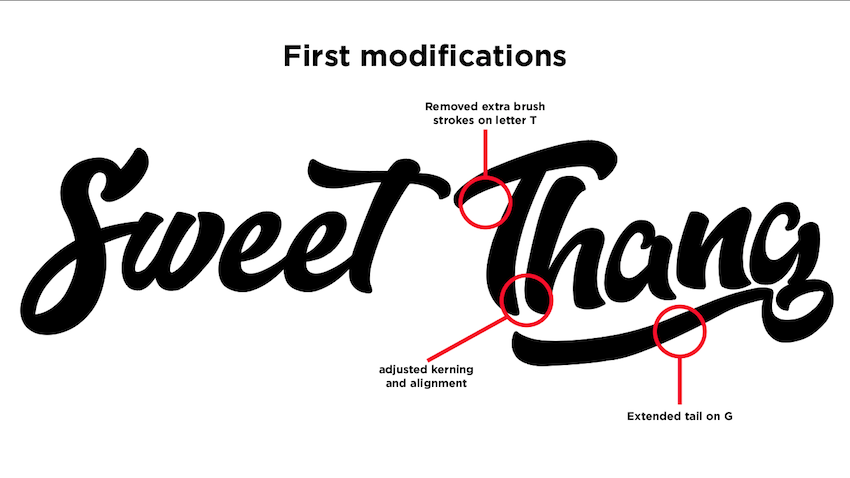 I expanded some of the strokes, pushed and pulled the letters, added the teardrops. 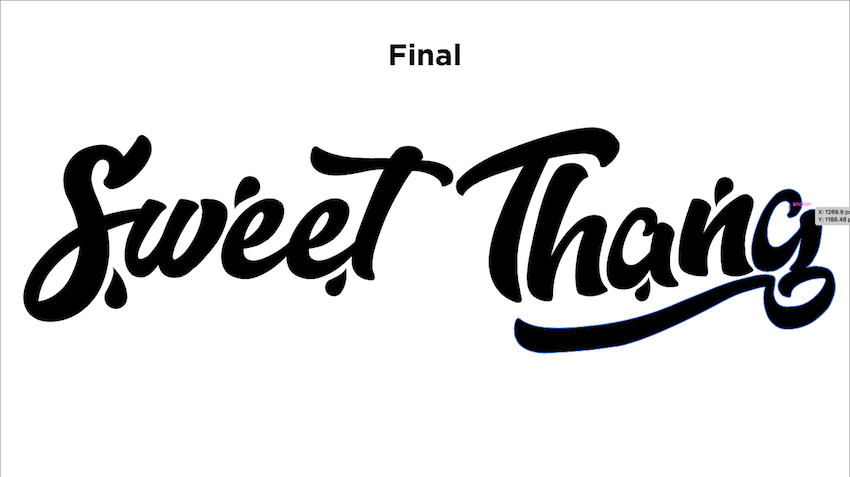 Designers are never happy with the way letters are shaped, so we’re endlessly “fixing” them ourselves. But that’s the other nice thing about a “just for fun” project like Video a Week — we’ve all got different talents and can build on each other’s ideas.

My next video for Video a Week will probably feature some weight. I want to play with physics in After Effects and make images that look like real objects. I also want to try out projection mapping, like what I experienced at MAX.

This was my first experience at Adobe MAX, and, as promised, I came back feeling inspired. It was like a summer camp for designers, with a ton of fun things to do (hands-on screenprinting, free typography classes!)  and the nicest people of any conference I’ve ever been to, from all over the world. Plus, our client Sylvamo’s booth was a huge hit — every time I stopped by, there was a crowd at least three people deep.

I find myself going back to the videos of the Adobe MAX sessions. They’re a nice reminder to make something simply to make something, to keep moving, to keep creating, and to be open to inspiration everywhere. We’ve got more Video a Week videos coming your way, so watch this space to see what we come up with next.

Interested in the AR experience Trekk created for the Sylvamo booth at Adobe MAX? Subscribe to our newsletter for our upcoming interview with Mike Wilson, Trekk Senior Art Director, about his inspiration for the characters. 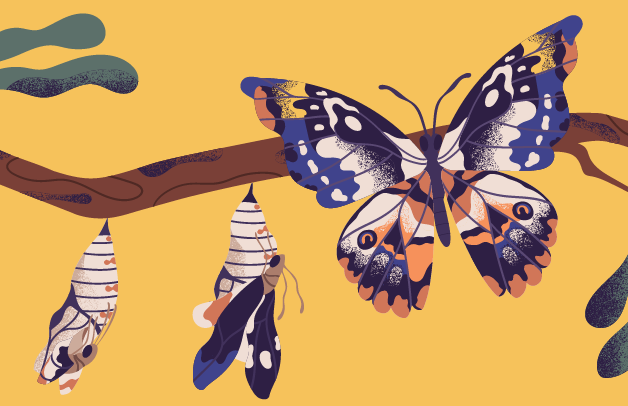