Augmented or Virtual: How Do You Like Your Reality?

Traditionally, AR is experienced with a mobile device or via a computer screen and webcam. Your camera "sees" a marker and the view you have through the window of your device is altered to reflect an enhanced version of the scene in front of you. Hence, "augmented" reality. Virtual reality, on the other hand, is the practice of tricking the mind into experiencing a completely alternative reality — one that is not really there. Today this is done with wearables like headsets or glasses.

To better understand these differences, take a look at the Milgram Continuum, also known as the Virtuality Continuum. Conceived in the late 80s and early 90s by Paul Milgram, a Professor of Engineering at the University of Toronto, this diagram helps us conceptualize how to create and deploy content in these relatively new media.

On the left of the continuum lies the reality we all know and have (hopefully, mostly) mastered. It’s what is — our physical universe. It’s us and the places and things we encounter daily, with or without machines (or drugs, for that matter).

Virtual: What Could Be

On the right side of the continuum lies a reality that is completely virtual, what could be: an undiscovered universe of experience and sensation that can be realized with or without the context of our very basic humanity. It is us in a world that may or may not exist. It's us in a place we never even thought possible.

Between the real and the virtual, you'll find mixed reality, the many gradations of experience types that lie between us and the yet-to-be-fully-realized virtual universe.

So if, by definition, AR is a way to enhance “what is” and VR is a way to represent “what could be,” there are many points along the continuum that assist us in getting to what Ambarish Mitra, founder and CEO of Blippar, calls bliss — the point at which the mind is 100% convinced of the new reality as a substitute for the real.

The really exciting thing about these two technologies will be the way they allow us to exponentially grow beyond our current communication constructs; they are already ushering in new ways to present and interact with content — and the world at large. 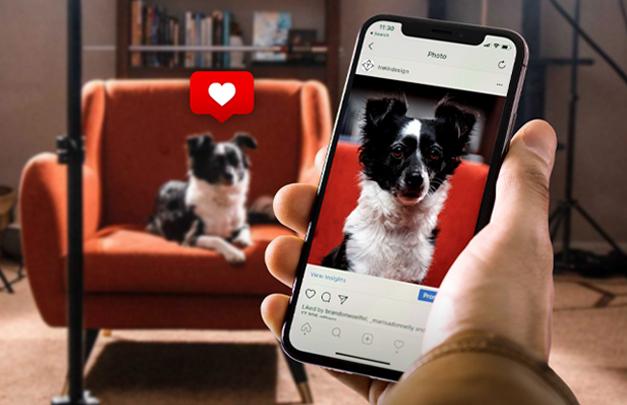 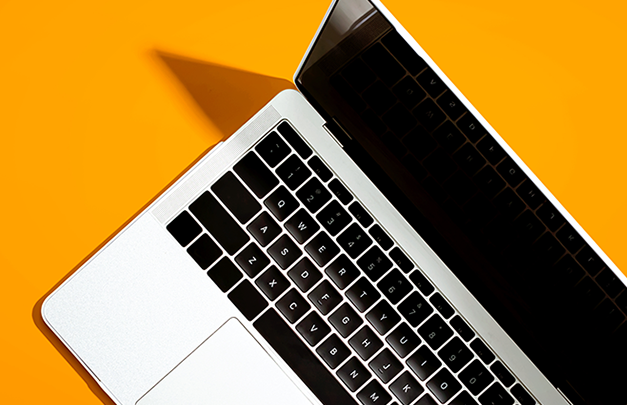