Augmented Reality: A Guide to Getting Started

We’ve covered what augmented reality is and how to choose the right augmented reality experience for your audience. Now, there are a few basic decisions to make before you can dive into designing and developing your first AR project.

The App: Third-Party App or Custom?

There are some high-quality third-party apps out there that you can use to deploy your AR experience. Be sure to explore the features and capabilities of each app before deciding, as some are better than others. Using a third-party app can get you up and running more quickly; we’ve used this option in the past for clients who didn’t have the time or resources to go the custom route.

Developing your own custom AR app can provide flexibility and control that no third-party app allows. And custom is the way to go when creating an AR game, since most third-party apps don’t allow for the kind of interactivity that games require.

The other benefit of a custom app is that it can be branded so that your audience recognizes it as yours. With third-party apps, you’re asking your audience to download someone else’s app, potentially introducing confusion — and possibly directing the positive brand equity you’re creating toward someone else’s brand.

If you already have an app, this decision will be easier, but you’ll still want to think about the purpose of your app and be sure that it makes sense to add AR functionality to it.

Still, whether choosing to go third-party, custom app, or build onto an existing app, the most important question is always: what makes for the best user experience?

The Device: Apple, Android, or Both?

This question brings us right back to the user — is your audience mainly made up of Apple users, Android users, or is it pretty evenly split? As augmented reality evolves as a technology, this may be less of a concern, but as the technology stands today, there are definitely some positives to developing your experience for one specific device type.

More importantly, using a third-party rendering engine is the only way to develop one app that will work on both Apple and Android devices. With today’s technology, the downfall of this approach is that it’s generally harder on the user’s device. The codebase behind the experience in these apps is larger, meaning there’s simply more going on in the background to make it work. The result is that your app will take up more space and drain your users’ batteries more quickly.

If, however, your audience is split between Apple users and Android users, it might be worth a small sacrifice in performance in order to reach more people. Start with the data you have about your users, and go from there.

The Marker: What Will Launch the Experience?

This is where design really comes into play, because the device camera needs to pick up the marker easily. Large, high contrast images with solid colors are best. The colors you choose don’t matter as much, as AR programs “see” in black and white — just avoid gradients and any subtle variations. Don’t forget to build time for marker testing into your project plan — there have been a few instances where I’ve had to redo markers that were too difficult to track.

Think about your marker strategically, as well. Do you want it integrated into your content so it doesn’t scream, “AR marker!” or do you prefer to call attention to it? It all depends on what you want your audience to think and feel and what actions you want them to take, which brings me to my next point…

After the Interaction: Where to Next?

What do you want your audience to do during or immediately after interacting with your AR experience? Is there a takeaway or a call to action? Is your audience meant to interact with the experience, or are they simply viewing it?

I would argue that interactive AR is the only worthwhile AR. Launching a video to be consumed passively, with no hands-on features or active response, seems mind-blowing now because AR is a brand new technology for most people. But pretty soon, people will be used to AR as a channel. So, in these early AR days, focusing on meaningful, useful experiences ensures you’ll be ahead of the game once it’s more integrated in our everyday lives.

One underlying question remains — potentially more important than these other choices: is AR actually the best medium for what you’re trying to accomplish? Does it improve the user experience, or is it just a flashy container? Yes, there are so many cool things to be done using augmented reality, but just because you can doesn’t necessarily mean you should. Get beyond the gimmicks by coming back to the user experience. The audience, after all, is what it’s all about. 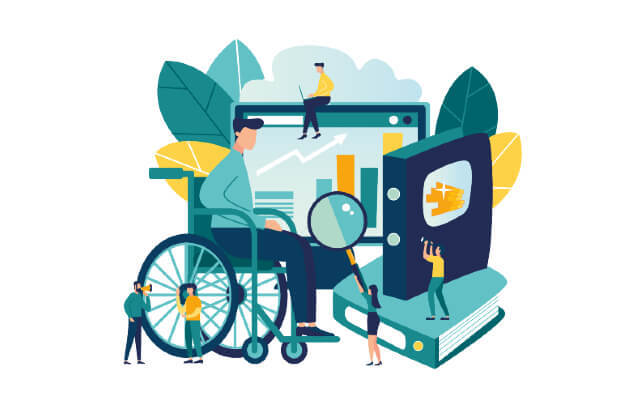 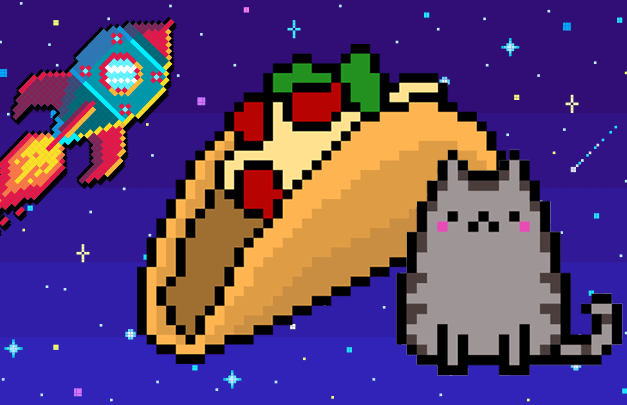